Who is a refugee?
‘Refugee’ is used commonly to refer to people who are forced to leave their homes for many reasons, including conflict and violence. Sometimes it is used to also refer to a person displaced due to a natural disaster environmental change.

How do they come to Australia?
The Minister for Immigration sets the number of people that Australia will take in and determines the priorities for deciding who will be accepted. In 2020-2021, Australia’s Refugee and Humanitarian Program was set at 13,750 places per year. (RCOA)

How many are there? Who are they? Where do they go?
As at the end of 2020, there were 82.4 million people who had been forcibly displaced from their home. Of these, around 48 million were displaced within their own country (internally displaced), while 26.4 million are refugees.

Myth: It is illegal to be an asylum seeker.
Fact: Everyone has the right to seek asylum if your life or freedom is threatened.

Resettling refugees
For many decades, Australia has been a leader in bringing some of the most vulnerable refugees in the world from overseas, and supporting them to settle in Australia. Australia’s contribution is important, as relatively few countries resettle refugees. This commitment is even more valuable today when it is harder than ever for refugees to find protection in a safe country.

Why do people seek asylum rather than be resettled?
While Australia’s resettlement program is world-class, Australia’s treatment of refugees who come to Australia seeking protection is now leading the world in the opposite direction – to the most punitive policies aimed to deter vulnerable people from seeking safety.
There is no ‘queue’ for people to join. Instead, the ‘normal’ way for refugees to find protection across the world is to cross a border and claim protection as a refugee. This is commonly called ‘seeking asylum’.

Are people who seek asylum by boat illegal?
While Australia’s asylum policies are focused on people arriving by boat, other people seek asylum after entering Australia by plane with a visa (for example, as a tourist or student). Often, people coming by boat are accused of not being ‘genuine’ refugees, even though historically, between 70 and 100% of them have been found to be refugees. Fleeing danger is messy. If you are being persecuted, it is very risky even to try to get a passport from your government or a visa to another country. Countries in general do not allow someone to apply for a visa because they are a refugee and need protection. In some countries, you still need an ‘exit visa’ – permission to leave the country. If you are fleeing war or conflict, you don’t generally have time to research, plan and apply for a visa.

How does Australia treat people seeking asylum?
Australia is stopping people seeking asylum from coming (by boat or plane). If any do come by boat, they are sent to Nauru or Papua New Guinea to be ‘processed’ for years, and are being left to languish there with little prospect of living safely and supporting themselves. Those who enter Australia without prior notice are, by law, required to be detained. There is no time limit to their detention and no independent review of whether they should be detained. People are held despite committing no crime.

Those now in administrative detention have been there on average for more than a year, with some detained now for nine years. In recent years, most people seeking asylum have been released into the community. While this is very welcome, their difficulties do not stop there. Many of them are forced into destitution, because they are not given enough (or, most recently, anything) to live on. They were barred from working for years, and have not received any real help to settle in Australia by the government. They are forced to live like this for years, as it takes the government years to process their claims. Even when they are found to be refugees, the punishment continues. Under current policy, refugees who come by boat are forced to live on temporary protection visas forever, meaning they must apply every three or five years to stay in Australia. They cannot be reunited with family, or even visit them without the permission

Myth: Boat arrivals are fakers and are not real refugees.
Fact: Between 70-100% of boat arrivals have been found to be refugees.

As of 31 December 2021, the average period of time for people held in detention was 689 days. (Australian Government Department of Home Affairs).

In 2022, Refugee Week was held from 19 – 25 June 2022. Due to the ongoing impact of the coronavirus pandemic, Refugee Week was a hybrid celebration with both in-person and online events.Through the generous... 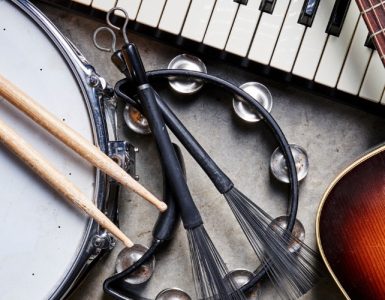 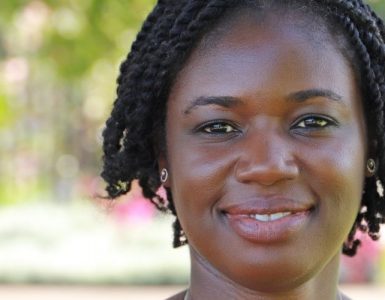 Check out our Refugee Week poster for this year. You can download and display the poster at your school or organisation.