George Najarian, also known as ‘Ginger George’ is an award-winning Armenian refugee from Syria. He has educated thousands of Australian community members about refugees, raised more than $12,000 and launched two scholarships for refugees.

He is also a public figure and been on different TV and radio shows such as Go Back To Where You Came From on SBS and The Drum on the ABC. He volunteers with seven different organisations such as the Red Cross, Settlement Services International and Sydney Alliance where he advocates and represents refugee communities.

His passion is speaking publicly and advocating for refugees. George is a speaker on Refugee Council’s Face-to-Face program that aims at building social cohesion and address negative perceptions about refugees and people seeking asylum.

You can book George for a speaking presentation via our Face-to-Face program here. 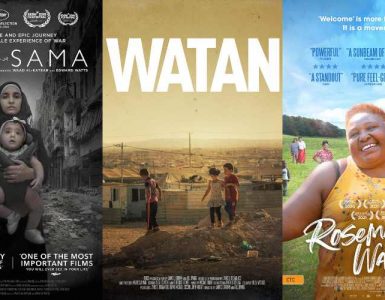 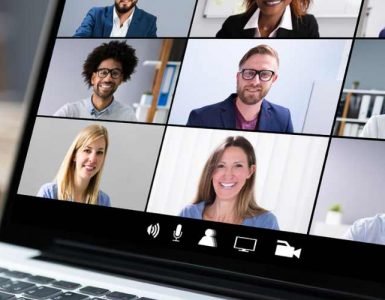 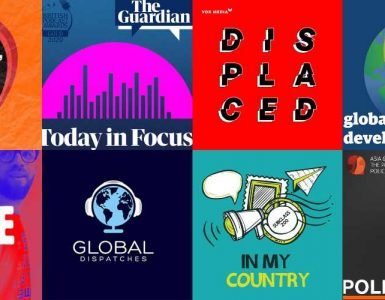