I grew up in Iraq, in a loving Assyrian-Mandaean family. But, by the time I was nine, things had become dangerous for us because of the war and political persecution. So, my parents made the difficult decision to leave. In the dead of a freezing night, they carried my brother and me in their arms to the border, which took 15 days to reach. We escaped to Iran.

My parents were hopeful that we’d pursue a better life in another country. But we faced many difficulties – from language barriers to violent situations. We also spent four years in and out of a detention camp, where we were given just enough food to survive. We endured hunger, sickness, loneliness and isolation.

Eventually, when I was 13, we moved to Australia – to Fairfield in Western Sydney. Unfortunately, because I hadn’t received an education, I found that I was a long way behind my peers. But I’ve done so much since then!

Helping others with their journeys

Today, I use my experiences of surviving and thriving as a refugee to help other people. For nine years – from 2006 to 2015 – I worked at the Fairfield Migrant Resource Centre, where I helped refugees and migrants to transition to life in Australia. Most of my clients came from traumatised backgrounds and many were dealing with the grief of losing family members. Helping in any way was so rewarding. Things that seem small can impact so greatly on someone’s life.

Today, I work at the Refugee Council of Australia, where I coordinate Face to Face. This national education program aims at building community harmony, while increasing awareness of – and understanding about – refugees through face to face presentations. We facilitate them in schools and community groups, and as part of professional development.

I’m passionate about advocacy. I’ve represented the Australian Iraqi community at various NGO consultations and at the United Nations High Commissioner for Refugees (UNHCR) in Geneva, Switzerland. I also sit on a number of advisory and management committees, to ensure that there is an adequate voice for people from a refugee background. Australians are such intelligent people, but many still have the wrong idea about refugees. No one would flee their country for no reason. Usually, it’s because of victimisation and persecution. We’ve got to look at the bigger issues and deepen our understanding.

You can find delicious recipes from both Deena and her husband Evan in our Refugee Week cookbook.  Get the cookbook and get involved at our Share a Meal, Share a Story page. Download Deena’s story here (310kb) 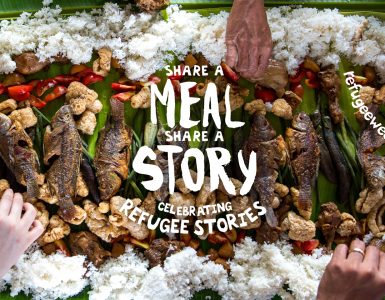 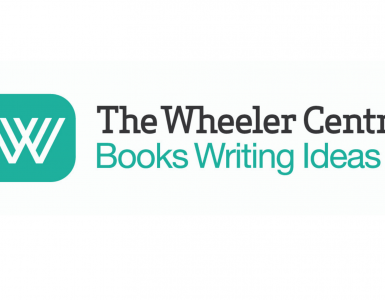 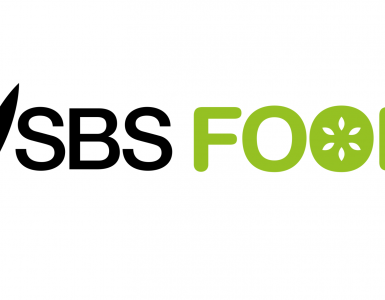