I am a survivor of life. My long journey began at the age of five years old in the war-torn country of Sudan. My father was a university professor where he entered politics to extend support and advocacy to the people of Sudan, especially for the marginalised communities. In a country facing war, it was dangerous to be aligned with any movement or group that was perceived as a threat to the government. People were accused of either being with the government or being with the rebels, and both sides would commit unimaginable atrocities against their own people. We had to hastily escape Sudan because my father was targeted due to his political involvement. My mother and siblings stayed behind in Sudan.

The Journey
We escaped to the neighbouring country of Ethiopia. I was separated from my father who went to mobilise support for his people. Facing another war, there was no safety in Ethiopia. We had to escape back to Sudan in Kapoeta which was under the strong hold of the rebels. There, I witnessed the most horrendous ugliness and brutality of war that no one should ever have to face, especially not children. From the age of five to ten, I was living away from my parents.

The only way I was able to deal with these difficult experiences was in separating my emotions and storing them in imaginary buckets. This allowed me to prioritise and deal with my issues and survive.

Upon finally reuniting with my father, we both escaped to another neighbouring country, Kenya. For the first time in my life, I felt that normality would take shape. I was enrolled in school and grabbed every opportunity offered to me. One of the most defining moments in my life in Kenya was having teachers who believed in me. They motivated and challenged me but did not allow me to use my circumstances as an excuse. They told me that I needed to take control over my learning and my life by having discipline and practicing good habits. I truly belonged in school. That is where I felt safe. For this reason, I excelled in academics and athletics. I was elected as school captain head girl in Kenya, and I reached national levels in my sport competitions.

By the age of 14, I heard news of my father’s assassination in Sudan. He had returned to continue his political advocacy but was captured. The years following this event were truly sad and brutal. However, I was fortunately taken into the care of two elder relatives for some time. Eventually, I was moved to Kakuma refugee camp where I applied to go to Australia as a refugee.

A New Home
I arrived in Australia as an 18-year-old with big hopes and dreams. A settlement organisation helped me find accommodation in a women’s shelter. With their support I connected with incredible people who helped me settle in Australia. I was referred to services to ensure my mental and physical health.

Becoming a Model
Not long after my arrival in Australia, I was approached by a modelling agent to become a model. This world of international fashion was a completely foreign. As a model, I had the opportunity to work internationally, travel the world and support myself. This made me feel empowered.

Using my newly acquired opportunities and resources, I decided to search for my long-lost mother and siblings. After an arduous journey, I was finally reunited with 10 family members including my mother. This was the long awaited, tearful, joyful reunion since our separation at the age of five.

Returning to School
While being a fashion model introduced me to a new world, I was more interested in becoming a role model that shapes children’s minds in the same way I was shaped as a child. I had been very impacted during my journey by my teachers. Teaching became a newfound passion. Having only completed five years of schooling throughout my life, I was anxious to return to my academic journey. After completing an English course at TAFE and short courses in media communication, I enrolled in a university preparation course, and I was accepted at the University of New South Wales to study a Bachelor of Arts. I then went on to continue a Master of Teaching at Western Sydney University. Later, I went on to complete a Diploma in Business. I am currently interested in leading research on access to education for refugees, displaced people and remote marginalised communities.

Giving Back
Now, I am a public educator, a national refugee ambassador, an author and a researcher. I have been teaching high school students for the past 10 years. My students have diverse journeys. Some of them are refugees and have taken similar journeys to mine when I was younger.

I share my story through the face-to-face schools and community program to educate the wider Australian community on the refugee journey. I am in the process of writing my autobiography to share this journey in the hopes of inspiring other young girls coming to this country as refugees.

I know that every refugee has their own unique journey, but what unites us all is the ultimate healing that we must all go through to powerfully transform our lives.

You can book Abang for a speaking presentation via our Face-to-Face program here. 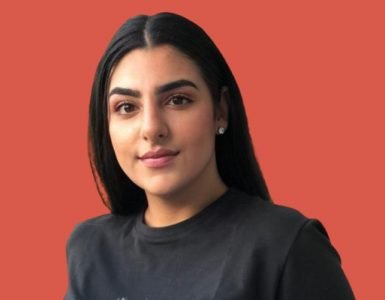 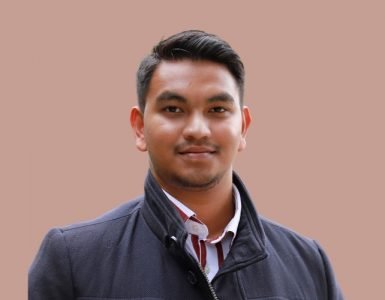 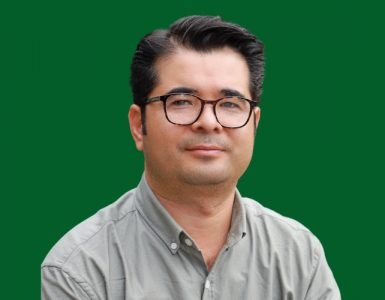